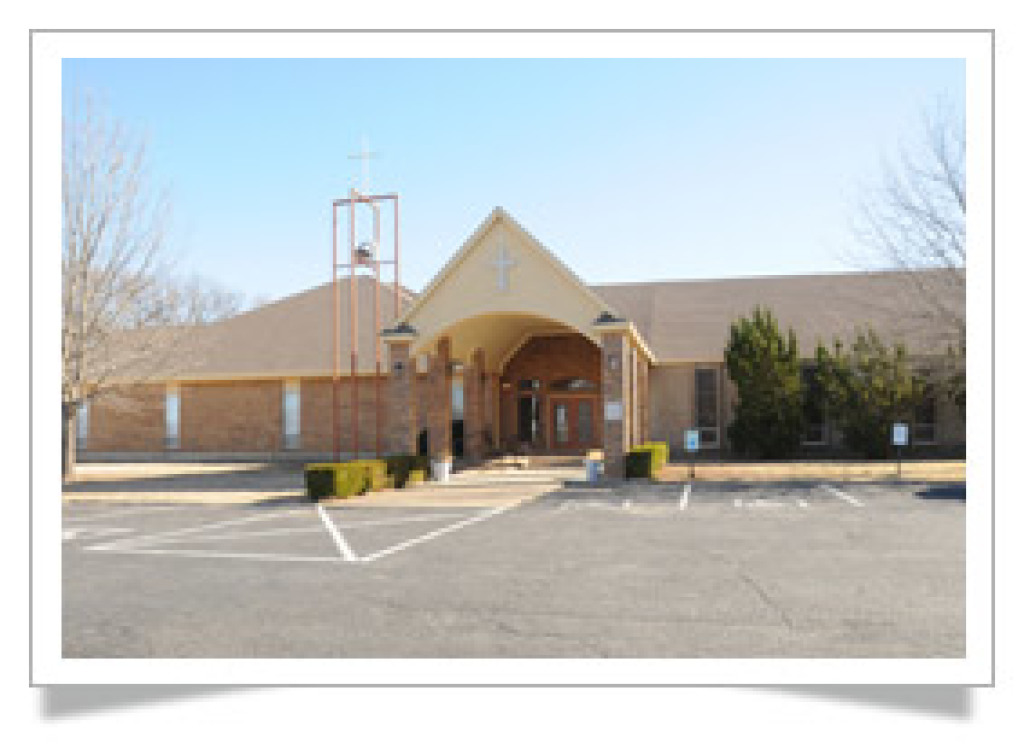 A hearty welcome to St. John the Baptizer, Bridgeport.
If you need any spiritual assistence please do not hesistate to call the parish Telephone Number 940-683-2743

The mission of Bridgeport was first established by Rev. J.J. O’Reordan, the pastor of St. Mary’s Church of Henrietta, in 1889. The coal miners brought the first missionaries to the Bridgeport area and offered the Mass once a month in different Catholic homes. The first Mass held in the Bridgeport area was at Mrs. Catherine Conner’s home, near the East Mound Community. Masses were also held in the homes of Clement Fury, Sarah Byrnes, and Joseph Roth of Willow Point, until the first mission church was built in 1908. These home Masses were celebrated using dressers for the altar, Irish linen for the alter cloth, and pewter candleholders.

The Fury family came to Bridgeport around 1876 and, with the help of the Boaz, Bordner, Conner, Byrnes, Grill, Koeninger, Hvezdos, Roth, and Cunningham families, helped build the first church in Bridgeport. Without the entire community effort, the construction of the original church would have been delayed. They were able to collect approximately $1,200.00 to begin building a small frame church. The first church was built on a lot which was 75 feet by 140 feet, located on Greathouse Street, on the west side of the railroad. This wood-frame church was 25 feet by 50 feet. It was a shell, with a wooden floor, no inside wall coverings, no ceiling, no water, not toilets, and only one entrance. At the time of church dedication in 1908, Father Goessens served as the pastor of Bridgeport Catholic Community.

In 1967 Father Albiet Tyl was appointed pastor of Decatur, Bridgeport, and Jacksboro, the church set up a building committee in hopes of starting new construction. Miss Rosie Boaz donated a four-acre tract of land from the Pete Boaz Estate located on Irvin Street on which to build the church. The new church was designed to seat 220 people and to have an all-purpose hall adjoining the kitchen. Also, it included a small office office and one classroom.

The Union of Czech Catholic Women of Texas furnished 33% of the financing of the new church, with over 50% raised parishioners, and the remaining $10,000.00 coming from an Extension Society Grant. After general architectural changes, the total cost of construction was $68,750.00. Several parishioners and other surrounding parishes donated various needs like the construction of the bell tower, alter linens, and pews.

The first Mass in the new 5,500 square foot church was on Mother’s Day, May 12, 1968. The church was not dedicated until Sunday, June 9, 1968. The then Bishop Thomas K. Gorman of Dallas Blessed and dedicated the newly built Church and gave it to the Catholic Community of Bridgeport to their spiritual use. The average attendance at this time was over 150 people. Soon after the new church was built, the old church was sold for $3,000.00 to the Bridgeport Assembly of God Church to be used as a day nursery.

On November 15, 1976, Bishop Cassata of the newly-formed Diocese of Fort Worth established the mission of St John’s as a parish, with a priest to live in Bridgeport and serve the mission at Jacksboro.

Today St. John’s has grown to an attendance of over 450 people celebrating Mass each Saturday and Sunday. 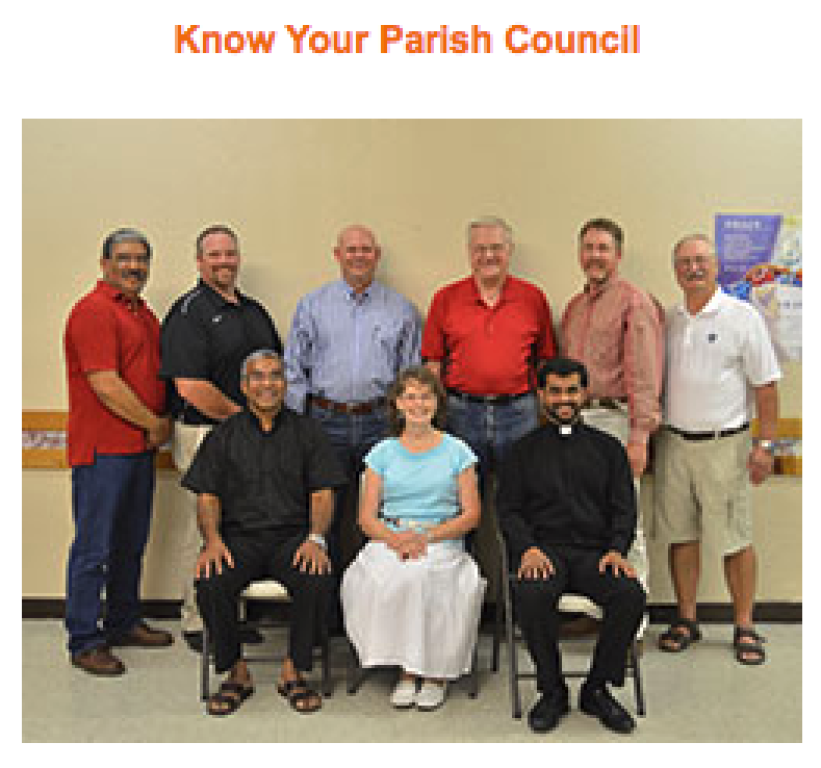 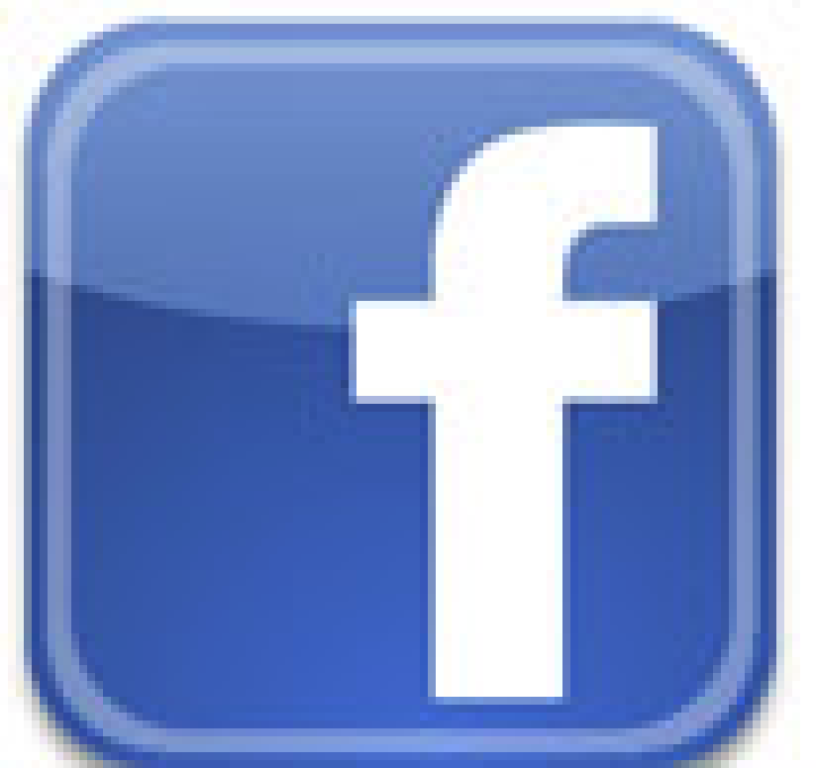